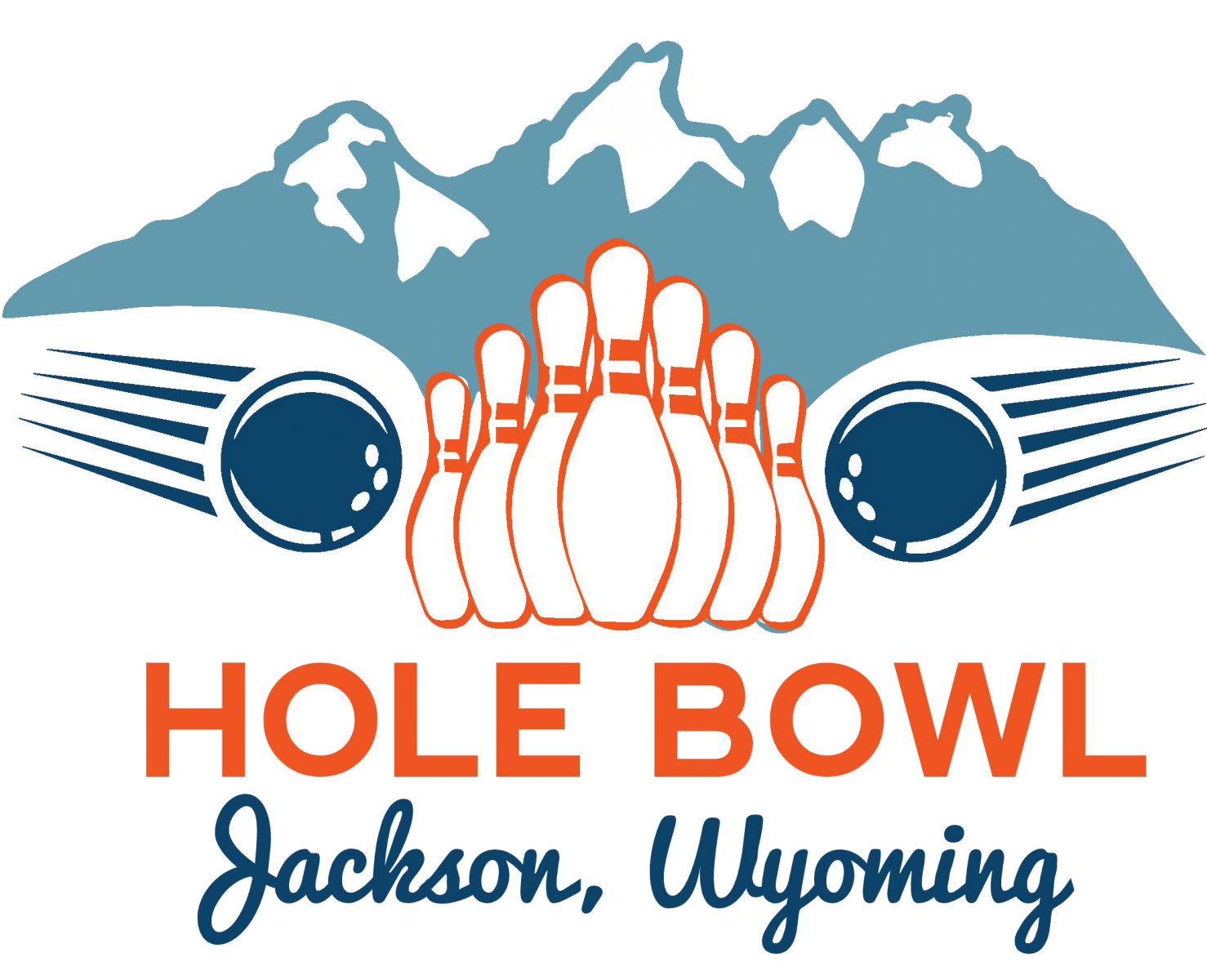 
After an absence of 15 years, a new public bowling alley with 21st century character has opened in Jackson.

The Hole Bowl, a bowling and entertainment center located in the Powderhorn Mall, was built with strong community support.

Owner Jessica MacGregor said private investors bought 220 shares for $12,500 each to help finance the effort, which also received a private loan from a family. The total cost of the project was $2.5 million.

Bowling alleys are iconic American gathering places. Scholarly works have been published on the sociology of bowlers and bowling.

In small-town Indiana where Jessica grew up, the bowling alley was a center of community activity. But when she moved to Jackson, she discovered the Elks Club owned the only lanes in town, which were mainly for the use of its members. A previous public bowling alley burned in November 2001 and was not rebuilt.

So when the weather turned bitterly cold, in this beautiful spot internationally renowned for its outdoor activities, Jackson no longer had one of its few public indoor entertainment venues.

So Jessica, a nurse turned entrepreneur, decided to take the plunge herself. It was not an easy process. Creating the business took years to accomplish and required patience and perseverance.

But in the end, her planning and hard work paid off. The Hole Bowl officially opened on July 16, 2016. It employs about 30 people.

Jackson resident Julie Borshell watched the old bowling alley burn. She said it left a void in the community that Jessica has now filled.

As the mother of eight-year-old twins, Julie appreciates the family-friendly environment and activities for young people that are available at the Hole Bowl.

“I am so happy she has done this,” Julie said. “It’s just a boon to our little neighborhood.”

Julie is also impressed that Jessica was able to complete such a complex project successfully, while managing her family responsibilities, including raising three children.

“I don’t know how she fits it all in, but she is truly superwoman in my book,” Julie said.

As an initial step, Jessica engaged Amusement Entertainment Management of East Brunswick, N.J., to weigh the feasibility of a new bowling center in Jackson. The firm produced a lengthy report and essentially gave the project a green light.

As a location for her business, Jessica chose a 16,000-square-foot space in the Powderhorn Mall in what previously had been two businesses.

Since the Hole Bowl is smaller in size than many bowling alleys and is not a franchise operation, it’s considered a “boutique center.”

It bears little resemblance to the simple cash register counter, lanes, and pinball machines of old-time bowling alleys. The choice of entertainment is impressive, and there’s something for people of all ages.

The Hole Bowl offers 10 bowling lanes, pool tables, and large screen TVs. A “Kids’ Zone” includes amusements like air hockey, Pop-a-Shot basketball, a Flappy Bird game, and a very popular photo booth. Between arcade activities, young people can view a large screen that streams Apple TV. “So you can watch pretty much any Disney movie you can dream of,” Jessica said.

The restaurant serves sandwiches and such tempting appetizers as tempura vegetables and Asian glazed pork shanklets.

For dinner, patrons can choose such dishes as asparagus and wild mushroom lasagna or grilled flatiron steaks, along with a variety of salads and desserts. A full bar offers a fine selection of wines, beers, and mixed drinks.

Jessica has been pleased with the response to her business. In the first month of operation, Jackson experienced just one rainy day, during which time the Hole Bowl’s daily revenue doubled. With colder weather, she expects many more such days as people increasingly seek indoor entertainment.

“I think if I didn’t live in a community that’s generous and supportive, a project of this magnitude would not have been feasible,” Jessica said.