Magpul Industries announced today that after years of US Government testing of various commercial magazines and multiple versions of the USGI aluminum magazines, the United States Marine Corps has selected the Magpul GEN M3 Window PMAGs as the only magazines that will be authorized for combat use.

Via official message traffic, DTG191737Z Dec 16, SUBJ/M4/M16 SERIES/M27MAGAZINE GUIDANCE UPDATE, the USMC announced that the authorized magazines for combat use will be NSN 1005-01-615-5169 (GEN M3 Window, Black) and NSN 1005-01-659-7086 (Gen M3 Window, Medium Coyote Tan). All units within the USMC are authorized to requisition these magazines with unit funds. The current USGI EPM aluminum magazine has been relegated to training use only.

This selection comes after a series of tests over multiple years. The GEN M3 PMAG series, both window and non-window, performed better than every other commercial and multiple USGI magazine versions that were included in tests conducted at US Government testing facilities, with multiple ammunition types, mainly the US Army’s new M855A1 ammunition. Test platforms included the M4, M16, and M27 IAR (HK416). Tests also concluded that the PMAG GEN M3 produced less chamber and feed ramp damage than other magazines when feeding M855A1, which can prolong weapon life. The M3 PMAGs also easily surpassed all requirements for durability/rough handling in cold, ambient, and hot temperatures; dust and adverse conditions performance; salt fog/corrosion resistance; UV exposure; and chemical resistance.

“This is great news to everyone at Magpul, and it validates years of hard work by our entire team perfecting and producing the most reliable magazines in the world,” says Duane Liptak, Director of Product Management and Marketing for Magpul Industries. “We are extremely proud to be serving the United States Marine Corps once again. Many of us here, including the founder himself, have roots in the Corps, and it means a great deal to us personally, as well as professionally.”

Founded in 1999, Magpul was launched to manufacture an innovative device to aid in the manipulation of rifle magazines while reloading under stress. The company’s name comes from the original product called the Magpul. Over the last decade Magpul has continued to grow and develop into additional product areas using much the same mission and process with a focus on innovation, creativity, and efficiency. 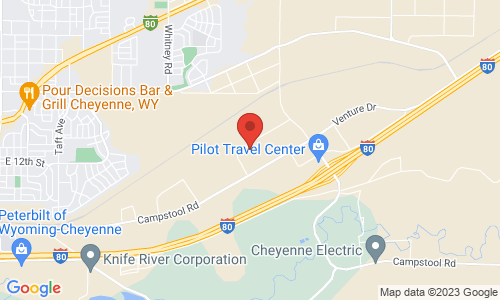