Buffalo, WY.  On the evening of June 3, 2015, a freak storm hit the Buffalo area, dumping inches of rain in a matter of minutes. By the time the sun rose, residents were already scrambling to pump water and remove debris from their homes and businesses.

Authorities declared Buffalo a disaster area – numerous roads and structures were affected by the storm, and many residents couldn’t leave their homes.

One of the businesses affected was the Blue Gables Motel and Coffee Bar in downtown Buffalo. The owner, Jimmy Henry, lives on-site and was caught in the crossfire.

“It came in a foot-high wave, through our property, and really hit an area with minimal drainage on the property,” Henry said. “They said we had a cloud ‘burst’ up on the mountain – meaning we got roughly four inches of rain in about three minutes. When it comes downhill like that, there isn’t much you can do.”

Equally devastating as the storm was the timing of it. Buffalo businesses depend on tourism and the travel season, and June is the time of year when people across the country travel to Wyoming.

“We’re closed during much of the winter, so when the weather warms up it’s a big deal for us,” Henry said. “People come from all over to stay with us, many of them are returning customers, and we’re always busy. So, the storm was a bad deal.”

Undeterred, Henry began to think about ways to get his business back up and running at full strength. He says a conversation with a FEMA representative helped him better understand his options.

“Well, FEMA came in pretty quick, which was great. They offered a variety of support options, but none of them were financial in nature, which is what I really needed as a small business owner,” Henry said. “They did mention disaster assistance from the SBA (U.S. Small Business Administration), so I reached out to them.”

Henry took advantage of the SBA’s Disaster Assistance Program, which offers low-interest loans designed to help small businesses and homeowners recover from declared disasters. He says he borrowed a little more than $10,000 and used that to repair his home and cabins.

“We put new carpet in, took up two feet of the walls all the way around, put in the drywall, and re- painted,” Henry said. “My wife and I lived in an undamaged cabin for more than a month during the process.”

During that process, Henry took the opportunity to help a contractor who had been temporarily living at Blue Gables, and whose worksite had been destroyed, leaving him jobless.

“I asked him if he wanted a job, and he said yes,” Henry explained. “He was a great help to me, and so was my brother, who is a handyman in Denver. I was very fortunate in that way, because everyone here was frazzled and the local contractors were backlogged for months.”

Because of the quick assistance from friends, family, neighbors and the SBA, Henry says he was able to keep his business running during the most important season.

There’s certainly a reason why people flock to Buffalo year after year.

“We’ve got the Bighorn Mountains here, which is a big draw for folks. And, one of the best things about Buffalo is that we’re halfway between Mount Rushmore and Yellowstone, so it’s a great place for people to stop and enjoy the area,” Henry said. “What makes Blue Gables special is we’re not a traditional motel, we’re an experience. We have log cabins, I light the fire pit every night, and we treat everyone like family.”

A walk around the Blue Gables property revealed the family-friendly atmosphere Henry spoke about. There are roomy cabins, a large gathering area with a fire pit, outdoor grills, hanging flower pots and, of course, an excellent coffee shop.

“We just want to help people make memories and enjoy their time here,” said Henry. “This area has a lot to offer, and I think we do, too.”

Reimagining Resilience: How to adapt and prepare our communities for more efficient recovery. 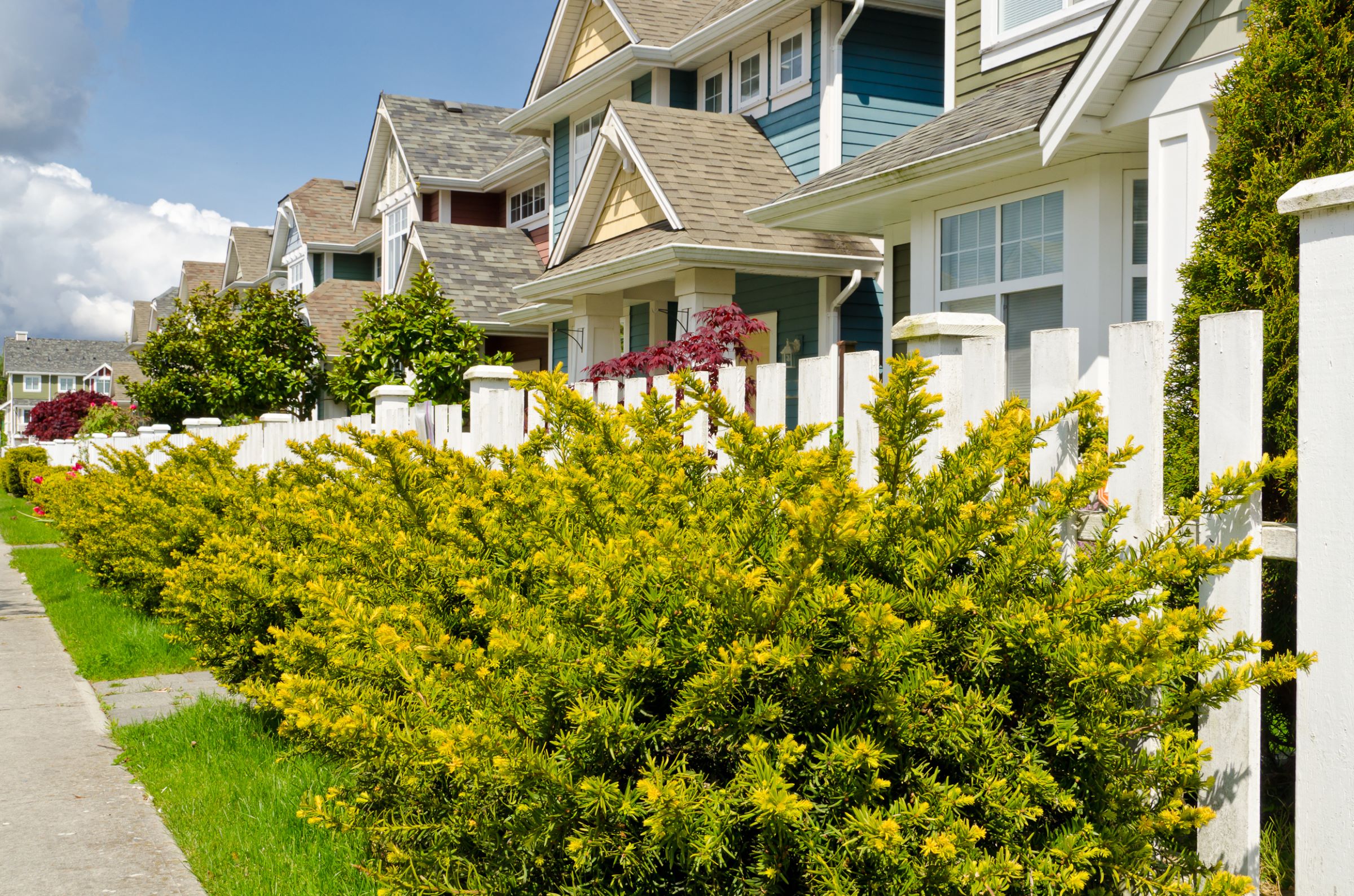